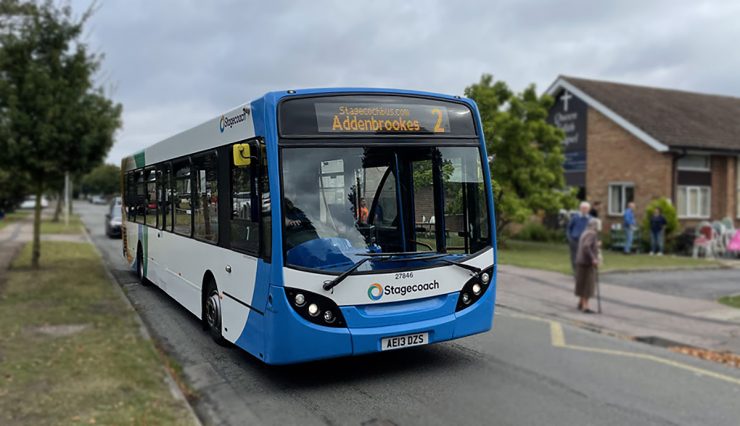 The article below was first published in Queen Edith’s magazine, Winter 2022/23. If you want to find out more information, or make a comment, here are the relevant links:

By now, almost every resident will have at least heard about the radical proposals to charge anyone to drive in Cambridge.

Unfortunately, there’s also been a fair amount of misinformation about the subject, as well as some selective opportunism by a few local politicians. So what’s the truth?

Being charged to use our cars is the most controversial part of a wider package of measures resulting from several years’ planning on how to tackle Cambridge’s congestion problem. And congestion is a problem, as anyone will confirm who’s ever taken 45 minutes to drive across the city, or who queues every day for a similar amount of time on Babraham Road.

Of additional concern is that the latest Census shows that there are 35,000 more residents in the Greater Cambridge area than ten years ago. Queen Edith’s alone has acquired 2,800 residents, by far the most in the city outside of the two wards with major new housing developments.

Like it or not, tens of thousands more homes are coming to the wider area in the next decade. That means without any action, traffic is going to get much worse.

Congestion isn’t the only problem caused by cars. Road transport causes carbon emissions and unhealthy air pollution. These may both reduce in the long term with the demise of the petrol engine, but that may take many years.

What’s the solution? The Greater Cambridge Partnership (‘GCP’) is the organisation ultimately under the control of our three local councils here in South Cambridgeshire. It has been working on this for more than five years. The GCP has had several false starts, and has a number of often controversial projects under way designed to get people towards the city more quickly, including the planned £140 million off-road busway from Babraham. But its ‘City Access’ set of proposals is the big one.

This was revealed in the summer, and it aims “to improve the way that people and vehicles move around the city, whilst reducing congestion and improving air quality.” It comprises three elements: a massively improved bus network, better walking and cycling links …and a road-user charge.

GCP Transport Director Peter Blake says that the package should deliver a 50% reduction in car trips and a 40% increase in public transport usage. That would be something almost everyone would welcome – but will we accept the cost?

We need to be clear what the vehicle charge will involve. The GCP is proposing a ‘Sustainable Travel Zone’ covering the whole city, including Queen Edith’s and the Biomedical Campus. To drive your car or ride your motorbike within this area between 7am and 7pm on weekdays will incur a charge of £5 a day, although there will be exemptions. The charge will be higher for vans and lorries. So yes, that means to drive to the shops, or even out of the city, will trigger the daily charge. Drive every weekday and you’ll get an annual bill of £1,300.

Effects of the charge

The measures are being proposed as a package because the vehicle charge will have two effects. Firstly, it should reduce the number of cars on the road, which will cut congestion and pollution, allow buses to run more reliably, and free up opportunities for a better cycling network. Secondly, it will raise the money to enable the new enhanced bus services and cycling routes to be financed.

And the bus offering is planned to be impressive. The schedule will include buses every 7–8 minutes on routes like the Citi 1, 2 and 3. What’s more, one-way fares in the city will be just £1.

While the vehicle charge is not due to be introduced for at least another three to five years, the GCP says it can have the new improved bus service in place in a year’s time. It’s hoped that once we’ve experienced it, we’ll be keener to pay the price.

The GCP is running a consultation with the public on its plans, which is open until  23 December. This will give residents a chance to point out problems with the proposals, or just to support or object to them in general. Many people have highlighted some significant issues with the plans which will need to be answered before anything can go ahead. Others have gone as far as to organise protests.

It should be remembered that the GCP’s decision-making board is largely comprised of elected councillors. In addition, to make the changes proposed, it would need the approval of two elected bodies, the County Council and the Combined Authority.

So in the end, how things progress is in the hands of political parties. It’s essential therefore that as well as responding to the consultation, we all ask our councillors who represent political parties what their views are, and what influence they can bring to bear within them. 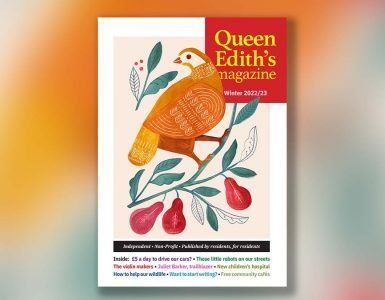 Read the latest issue of our community magazine here. 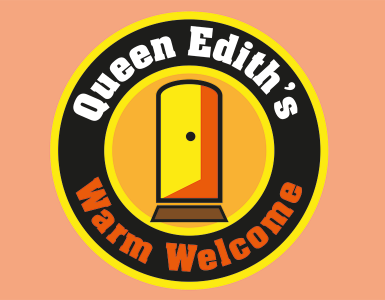