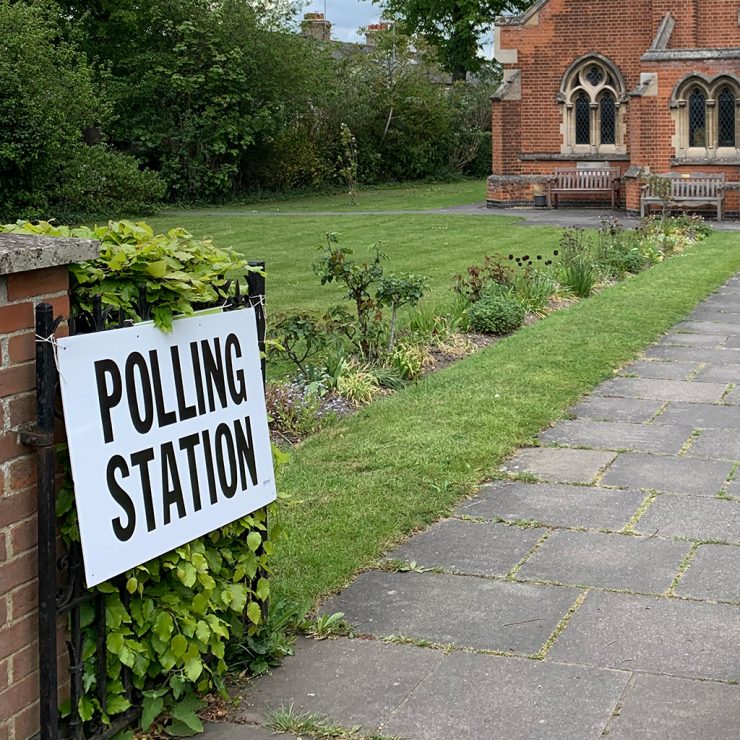 Guide to the 2022 City Council Election

Local council elections take place across the country next month, and here in Cambridge we’ll be electing a third of our city councillors, one in each ward.

The election takes place on Thursday 5 May.

This article is a complete guide to the election, whether you’re in the Queen Edith’s, Coleridge or Cherry Hinton wards. Remember, your vote counts – some of the elections could well be close.

If you remember, last year we had a special council election, where we had to elect all three city councillors for each ward. This year we’re back to normal, electing just one, to replace the candidate who came in third place last year, and consequently only got one year in office.

What does a city councillor do?

Our councillors look after the concerns of local residents at Cambridge City Council. The council’s responsibilities include building planning and new development, environmental health, recreational services and waste collection, among other things. We need good councillors, so please vote!

Residents who are registered to vote should have received a white poll card recently, giving details of the election. If you think you may not be registered, and would like to vote, the deadline for registering to vote in the 5 May 2022 election is Thursday 14 April. Details of how to register can be found here.

Note that EU citizens living in the UK can vote in local elections, and students can register to vote at both your term-time address and your home address, if you wish, but you’ll need to make two separate applications.

If you want to check if you’re registered, just contact the city council’s Electoral Registration Office at elections@cambridge.gov.uk or call the office on 01223 457048.

Where do I vote?

Just come along to the polling station shown on your white poll card between 7am and 10pm on Thursday 5 May. You do not need to bring any identification or the poll card with you. Call the office above if you need to know where to go.

What ward am I in?

Residents of the Queen Edith’s area living in the following roads are in the Cherry Hinton ward:

Residents of the Queen Edith’s area living in the following roads are in the Coleridge ward:

Who are the candidates?

We can’t bring you manifestos or statements from all of the candidates here, but here’s a full list for each ward, in the hope that you can keep a lookout for their literature. 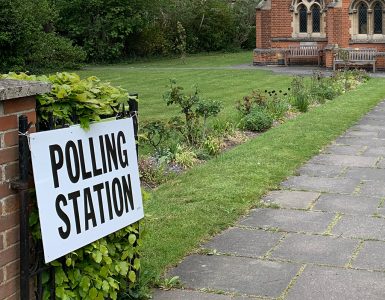 As a replacement for our traditional 'hustings' evening, we've asked candidates to provide short introductory videos about themselves.

As a replacement for our traditional 'hustings' evening, we've asked candidates to provide short introductory videos about themselves.