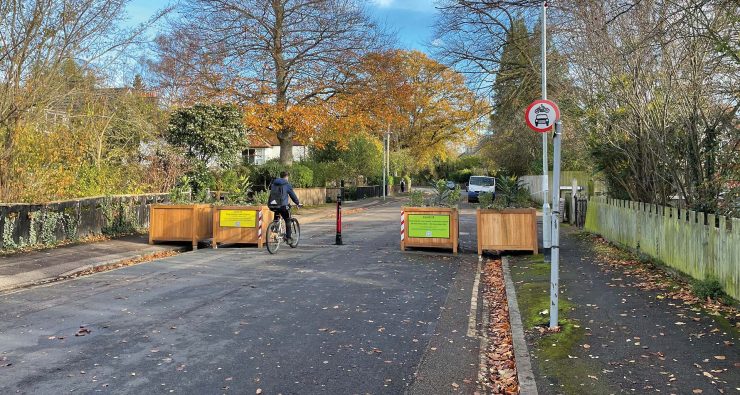 The long term future of the two local experimental ‘point closures’ is to be determined over the next few weeks at a series of council meetings.

The first of these, the Greater Cambridgeshire Partnership’s ‘Joint Assembly’ next week, will consider a report from council officers which recommends that the Nightingale Avenue closure is made permanent, but the Luard Road one is removed.

Comments will then be passed on to a further GCP meeting later in the month and subsequently to a County Council committee, probably in early November.

You can read the full background in this meeting document here (p.100-116). If you have comments or questions, either in support of retaining the closures or removing them, we would recommend the following: 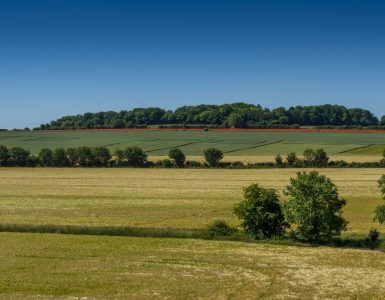 Welcome to our guests from Ukraine

We've been hearing about Ukrainian families arriving in Queen Edith's. Here's some useful information about food, money and support. 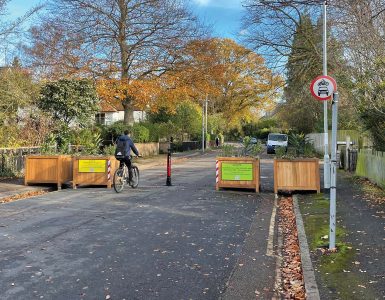 Queen Edith’s county councillor Alex Beckett writes: Local Highways Improvement (LHI) bids are a great way for residents of Queen Edith’s to secure small improvements to both the roads and pavements. As your... 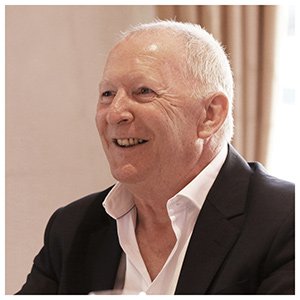 What should you consider when engaging builders? What happens if you get into dispute with them? Steve Jackson explains.