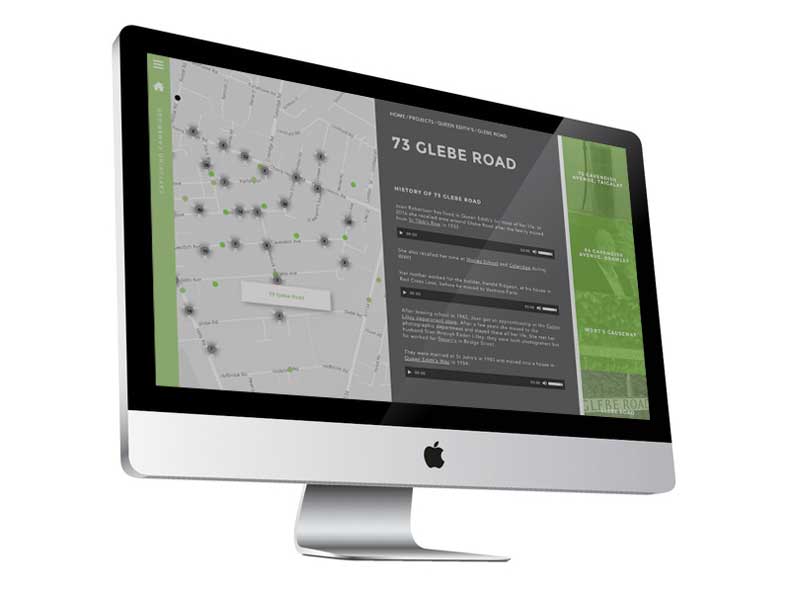 “Capturing Our History” in Queen Edith’s

Roger Lilley writes: A big thank you to everyone who has helped get the Queen Edith’s Community Forum’s history project off the ground. It is part of the wider Capturing Cambridge project run by the Museum of Cambridge. Since I started uploading information at the end of June 2016, I have been helped by amateur historians, local residents and the resources of the Cambridge Collection in the Central Library. Many interesting snippets have emerged: the crash landing of a World War Two bomber where Wulfstan Way is today, the home of the founder of the Royal College of Veterinary Surgeons in Rock Road, the strange tale of popular Captain Heal whose love of fame caught up with him and who was sentenced to three years for embezzlement in 1914.

The project also sets out to use the national census data to show who lived in the older houses of Queen Edith’s, their jobs and households. We know that in Josiah Bowyer’s modest house in Blinco Grove, a family of 15 lived in 1891. Many households had at least one servant, some as young as 13. As well as railway and post office workers, gardeners, carpenters and college servants, there were also umbrella and banjo makers.

Finding photos to tell the stories of these families is more difficult. I am collecting some vivid oral histories, but there are few contemporary photos. I have used some pictures of buildings in the area, and sometimes have been lucky to find portrait photos of the more celebrated, but I am eagerly seeking pictures that are more closely associated with addresses and families.

I would like to include more recent history, in particular the stories of those who have moved into Queen Edith’s over the years, especially from abroad and have a story to tell.

This is just a start and I hope I will continue to get messages in my in-tray with new anecdotes, offers of interviewees, as well as corrections and amendments. A lady who now lives in Canada contacted me recently to point out that the WWII Italian Prisoner-of-War camp wasn’t quite where I had placed it, but down Walpole Road. Thank you!

If you have contributions, short or long, or would like suggestions of how you could contribute to the project please do contact me. Please also send feedback about the Capturing Cambridge site to the Museum of Cambridge who are very keen to improve it in the light of user comments.