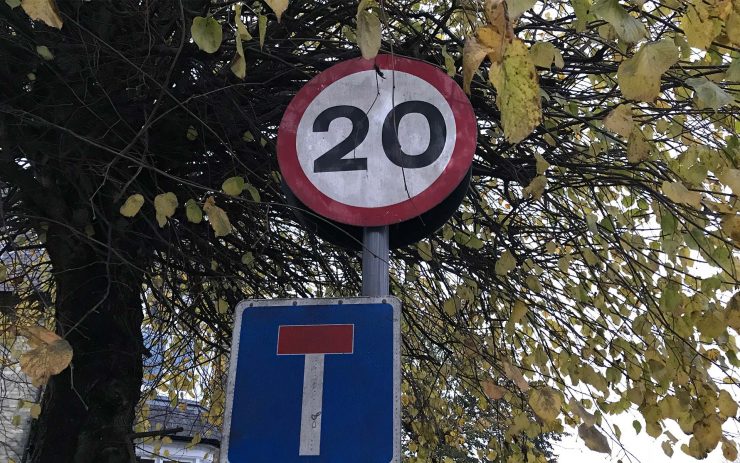 This is our summary of the current state of play regarding changes to major pieces of local transport infrastructure. We will do our best to keep this updated as and when we find out further information.

February 2020 update from the County Council:

“Work on the UK’s first Dutch-style roundabout is progressing despite extra utility work being needed. Additional significant utility work, which wasn’t originally envisaged, means the scheme that will improve road safety by giving priority to pedestrians and cyclists, will now not be completed until early summer.

Work is due to begin on the new layout for the Fendon Rd/Queen Edith’s Way/Mowbray Rd roundabout on Monday 9 September 2019. This is due to last for approximately 29 weeks and during this time both of the Queen Edith’s Way arms of the roundabout will be closed. Closing both these arms will allow for the shortest construction time, giving an estimated completion date of early April 2020. As with all our highway work, timings and dates for schemes like this are weather dependent and can change.

During the works vehicle and pedestrian access will be maintained for all residents who live just off the roundabout and on Queen Edith’s Way. Temporary signals will control vehicle flow over the roundabout between Fendon Rd and Mowbray Rd to allow for a safe working area, and access for pedestrians and cyclists will be maintained throughout the work.

This project is commissioned by Greater Cambridge Partnership, with the aim of improving access to the Biomedical Campus from the south along the A1307 (and maybe some ancillary improvements to the other major southern employment sites at Granta Park and the Babraham Research Campus). The City Deal carried out public consultation on initial options in mid-2016, which were then considered by a ‘Local Liaison Forum’ of councillors and residents’ representatives from along the route, including Sam Davies for QECF.

This is a massive project, with changes proposed all the way down the A1307 from the Biomedical Campus to Haverhill. There were three ‘Strategies’ which went out for another round of public consultation in Spring 2018. You can see the routes here but you need to scroll down to the bottom of the page, as they are hidden away.

The aspects most likely to impinge on Queen Edith’s residents are about improving bus access from Babraham Road Park & Ride site to the Biomedical Campus: either off-highway, across the fields south of Babraham Road; or on-highway, by widening Babraham Road and Hills Road to make space for an in-bound dedicated bus lane. Residents might also want to take an interest in the implications of the various Strategies for Green Belt development.

There’s much more about the plan here.

Significant remodelling of the roundabout was carried out in summer 2017 to discharge a planning condition relating to the development of the Biomedical Campus. The design was heavily criticised beforehand and sadly safety concerns, particularly in relation to cyclists using the roundabout, appear to have been justified, as there have already been several incidents. It was also not made clear in advance that the traffic lights would be operating 24/7 rather than peak hours only as previously, with consequent increase in congestion and pollution.

QECF have been following this up with the developers and the County Council Highways team. If you have concerns or are involved in an accident or near miss, please email Ian Dyer at the council.

The construction work is finished, but the County Council Highways team have had to be out and about trying to patch up the worst of the subsidence on the carriageway; we are told this will be an ongoing problem because the basic road construction is not adequate to the volume and weight of traffic of vehicles now using it. The County Council Cycling team are also now undertaking a safety audit to try to identify problems which may not have been spotted in advance. If you are involved in an accident or near miss where you feel the road design may have played a part, please email Vanessa Kelly at the council with details.